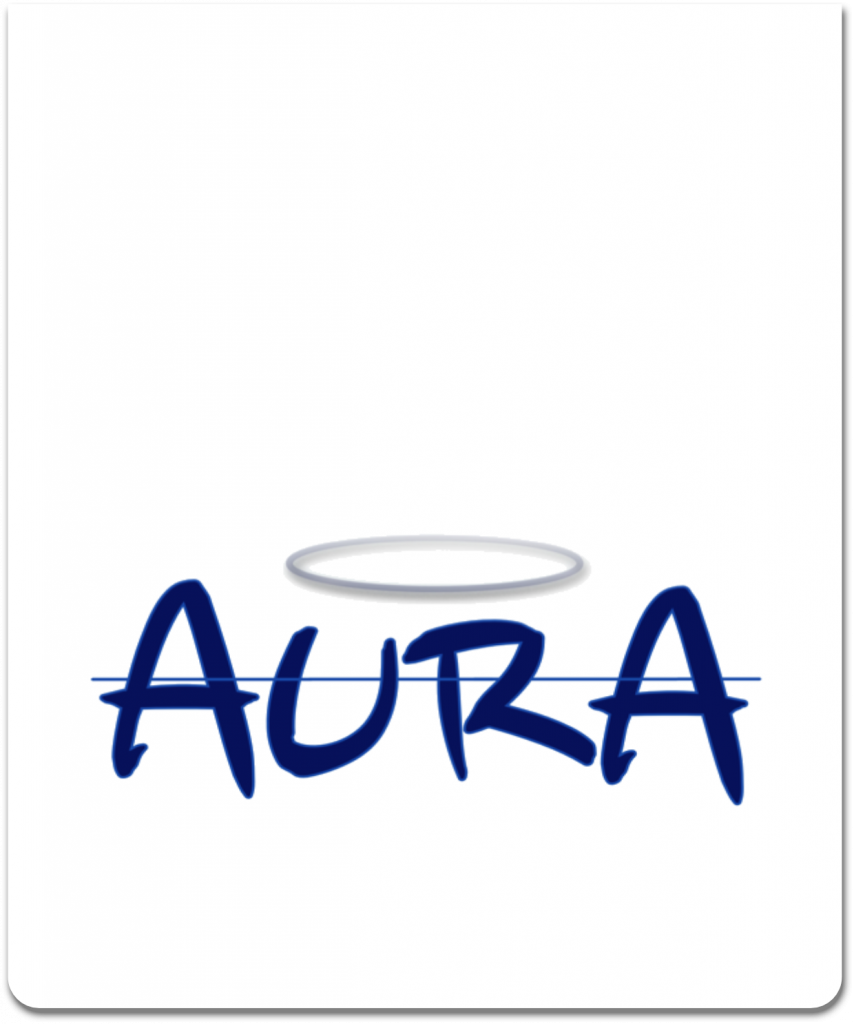 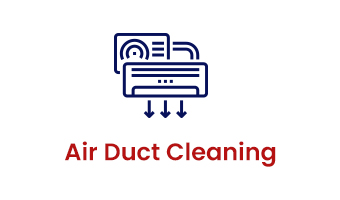 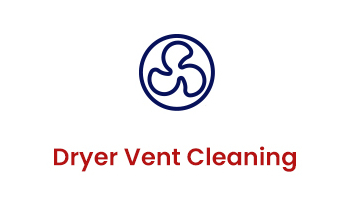 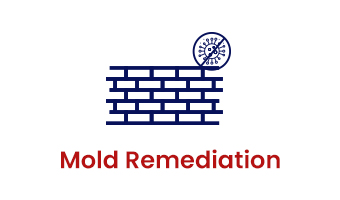 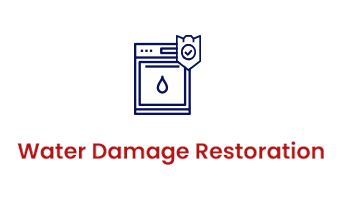 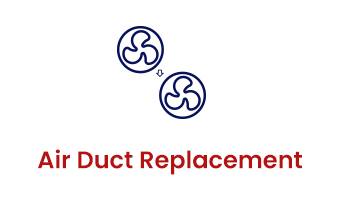 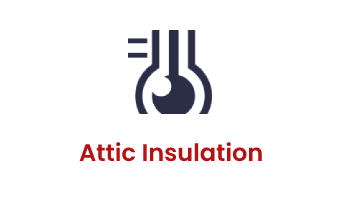 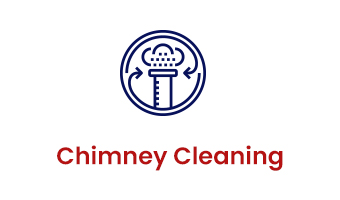 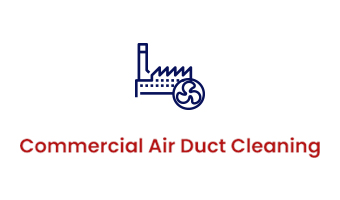 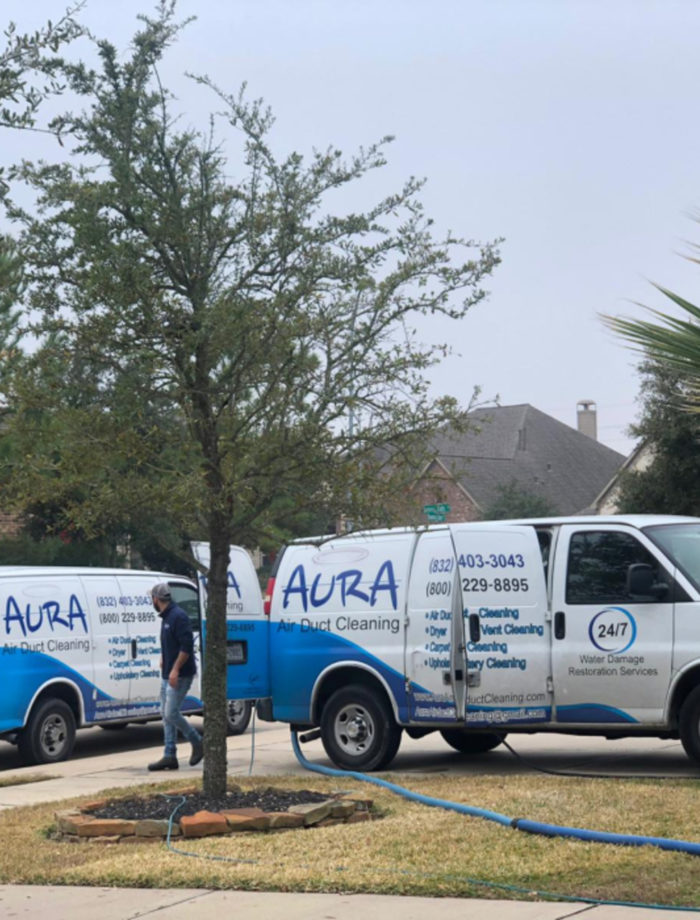 Your heating and cooling system is one of the most utilized systems in your home. We rely on it heavily here in Katy with the ever changing Texas weather. If you’ve had concerns that your AC isn’t working as well, that it’s just not pushing as much air into each room, or if there’s no air coming out of a specific vent at all, you may have issues with your air ducts and it may be time to have them replaced. Aura air duct replacement Katy has professional technicians that have experience with replacing all kinds and aged ducts and systems. No matter the shape, size or material they are made of, Aura can ensure that you have the best ducts for your needs at the lowest possible price. Call Aura today to get a free estimate from the best air duct replacement Katy has around.

Your air ducts allow your home to have proper ventilation, which can in turn affect your utility bill. Having the wrong ducts for your system can cause your system to work harder to cool or heat your home. Replacing your air ducts can not only increase your system’s efficiency, but it can also help your pocket book in the long run. If your system is affected by other factors such as mold, but you’re not quite ready to replace your air ducts you can find more information on our mold remediation here : https://auraairductcleaning.com/mold-remediation-katy/. To learn more about air duct replacement, call Aura for the best air duct replacement Katy has around. Our experienced technicians can help you put together the most affordable plan to get your AC working its best.

The energy efficiency of your HVAC system is pointless if air can’t be distributed throughout your house through your air ducts. Today we see homes equipped with a few different kinds of air ducts including: metal ductwork, which is most commonly found in offices and commercial buildings but is sometimes used in homes; flexible ductwork, which has become increasingly popular with home builders over the last few years; and in the older homes we still find fiberboard ducts. All kinds of ducts have the ability to be cleaned despite the different difficulty levels, however, it’s also possible for them to become damaged. We commonly see age deterioration, meaning that the seals, joints, and seams of air ducts have just deteriorated over time, most ducts can deteriorate in as little as 10 years. We also often see flex ducts broken by people falling on them, or placing a box on them while storing things in their attic. Regardless of how your ducts were damaged, or if they’re just old enough to need replacing, call Aura for a free estimate from the best air duct replacement in Katy.

According to EnergyStar.Gov approximately 80% of the air that goes into a home’s air ducts makes it all the way through them into the home, the other 20% is lost through holes, leaks, or vents that aren’t connected right. When you start to consider air duct replacement, there are different options for anyone’s budget. Air ducts can be replaced one at a time or the whole duct system can be replaced at once. The biggest benefit of replacing the full duct system at once is that it allows for the opportunity to redesign the path of the ductwork to increase the efficiency of the system. A few signs that it may be time to consider replacing your ductwork is if you notice a large amount of dust in being cycled through your home, if you’ve noticed your AC has become noisier over the last year, if the temperature in your home is not consistent from one room to another, and the age of your home and duct work. Call Aura today to have someone come out and assess your ducts and give you a free estimate. 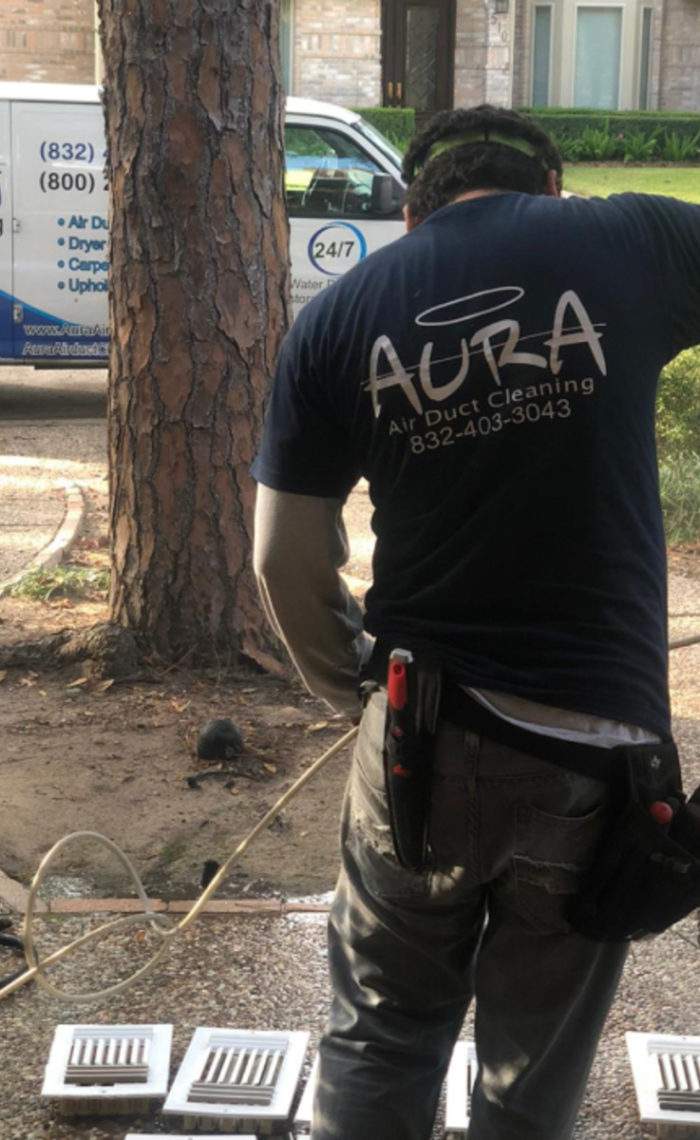 Testimonials are written or recorded statements that support your credibility and level of expertise. They also streng then your reputation.

----------
I am very impressed with Gabriel and his team, they were very professional with their job, he taught me what am suppose to know about vent and how to take care of it. They did an amazing job, will call them again for next time.

----------
My house was flooded from hurricane Harvey, about 4 ft of water. Aura restoration were recommended to me by my neighbors and i called them. They arrived the same day and started the work very quickly.

----------
We appreciate Gabriel’s job and all the cleaning that they did in our house. We had a bad problem with pet stains and bad smell in our carpet and the air duct but thanks Aura air duct cleaning our house smell fresh and clean again. 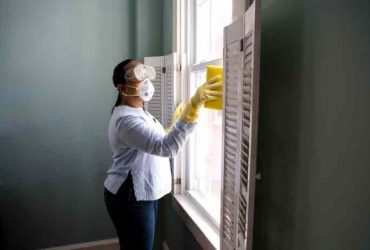 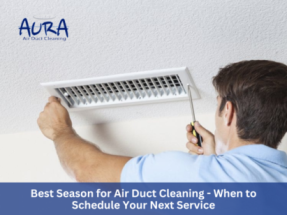 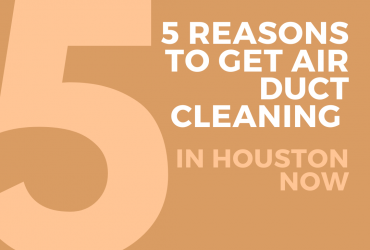 5 Reasons to Get Air Duct Cleaning in Houston Now 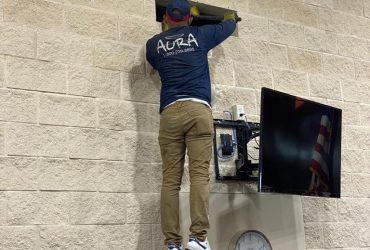 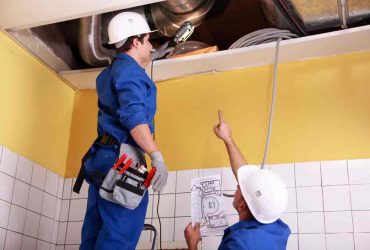 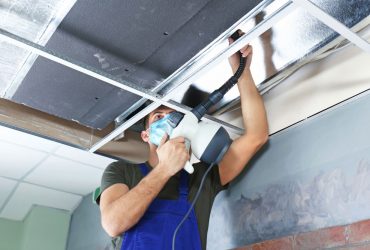